What is Retail Blockchain? 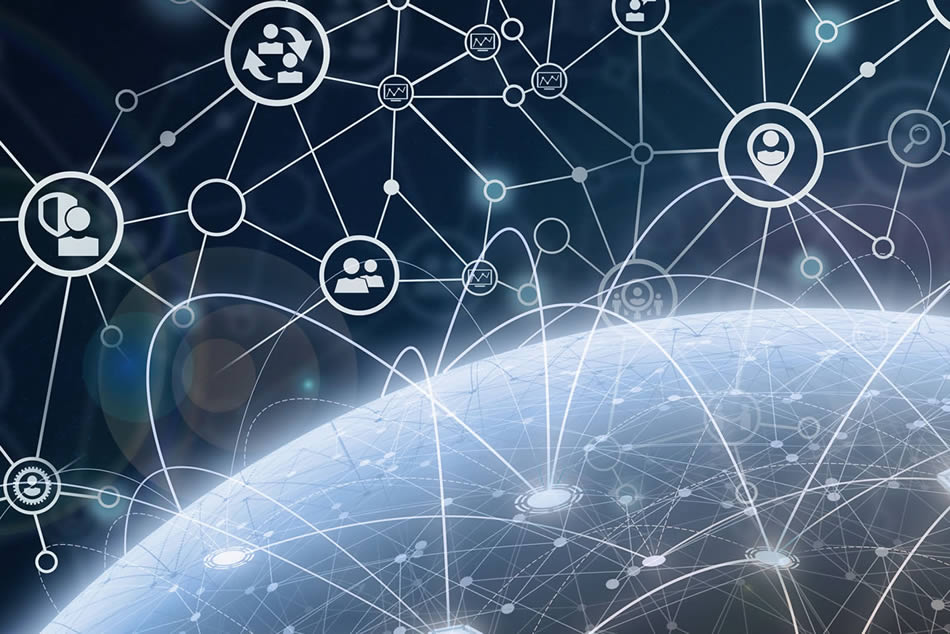 My interest in eCommerce started in 2002 whilst at River Island and has continued ever since. The fast-pace and technical challenges of this aspect of Retail is what appeals to my commercial geek nature.

This passion for eCommerce is what led me to explore blockchain technology, distributed ledger technologies (DLTs) and smart contracts in the context of how this smart technology can help solve real-world problems for retail businesses. Using blockchain technology in retail offers multiple benefits, including reduced costs, increased transparency, faster transactions and improved security.

What started as a mild curiosity is now a passion. The principles of decentralised peer-to-peer digital transactions is what drives me to explore this exciting technology for the benefit of a better retail environment.

Blockchain has become the generic term for distributed ledger technologies (DLTs), which helps to explain this topic outside of cryptographic circles but it’s not strictly accurate.

A blockchain is a database that is shared across a network of computers (distributed ledger). Once a record has been added to the block (ledger) it becomes immutable. To ensure all the copies of the database are the same, the network nodes make constant checks to ensure they have the latest version of the blockchain. Blockchain emphasis is placed on decentralised peer-to-peer transactions (currencies or digital assets) and are therefore not controlled by a single centralised entity. The database is completely transparent and retains a historic record of all transaction data. Blockchains are however secured by complex cryptographic rules and are only accessed by public and private keys.

Whilst blockchain is commonly known as the technology that enables Bitcoin, it far exceeds this and offers significant opportunities way beyond this.

Given the resources and foresight of the large retail companies, it is unsurprising that they have made early progress in exploring blockchain technologies. Of the 406 patent applications related to blockchain in 2017, Alibaba had 43, second only to People’s Bank of China (PBOC) who filed 68. Amazon is actively promoting its Blockchain on AWS service and is aiming to establish itself as a leading provider of blockchain-as-a-service (BaaS).

Walmart, the World’s largest discount retailer, was reported earlier this year to be close to deploying its blockchain application for use with it’s live food business. Facebook, Google and Apple are all known to be looking at this technology and have dedicated significant funds and senior personnel to their projects.

Throw into the mix Starbucks, Carrefour, JD.com, IBM, Maersk (the world’s largest container shipping company) and pretty much all of the top Banks in the World, and you have a powerful insight committee.

Whilst inevitable, these companies are abusing the core principles behind the original concept of decentralised peer-to-peer transactions. The following extract is taken from the original Bitcoin white paper, accredited to Satoshi Nakamoto, who popularised block chain in 2009.

“A purely peer-to-peer version of electronic cash would allow online payments to be sent directly from one party to another without going through a financial institution.”

Early adopters of Bitcoin saw the protocol as a future path to the creation of a libertarian utopia that regained control away from centralised repressors like governments, banks and large dominant corporations. They retain this vision and ambition, and long for a time when individuals are less dependent on centralised controls.

What these libertarians perhaps did not anticipate, is the equally early adoption of the technology by corporations, banks and governments, and the extent to which they would embrace blockchain et al.

It was of course inevitable. Something with this power and potential could not be ignored. We may still see a time when decentralised peer-to-peer transactions are the norm but it will have to evolve, and in the meantime, I welcome the opportunity for centralised organisations to reduce costs, make payments faster, improve security and most definitely increase transparency.

Using this technology offers an almost unknown amount of possibilities for everyone to build and maintain an infrastructure that delivers capabilities at lower expenses than traditional centralised models.

So rather than debate the legitimacy of the rights to the technology principles, we should perhaps focus on the benefits for all.

What is Retail Blockchain?

Retail Blockchain is the generic term for disruptive technology to record digital transactions cryptographically on a distributed ledger within the retail sector.

Costs are reduced due to the decentralised nature of automating the transactions and the interoperability of applications, resulting in the elimination of administration. Faster payments are realised in a similar way as blockchains don’t require a centralised infrastructure.

No system is immune to external breaches of it’s security protocols, however, the distributed nature of blockchain provides an unprecedented level of trust. The immutable property of blockchain and its public availability, provides transparency.

Retail Blockchain applications are being developed to solve a broad range of retail challenges, some of which are listed below;

These are just a small sample of the ways in which blockchain in retail can make significant changes. At Retail Solutions, we are building a comprehensive retail blockchain resource for retailers across the World.

Blockchain isn’t just an evolution of technology, it’s a revolution.

“Retail Blockchain is the generic term for disruptive technology to record digital transactions cryptographically on a distributed ledger within the retail sector.”

Retail Solutions is the home of blockchain solutions for the retail industry.

We support retailers to identify real-world applications to solve their everyday problems utilising blockchain technology. We do this in two-ways, by providing advice and consultation on retail blockchain projects and through a comprehensive retail blockchain resource for Retailers.

A blockchain is a database that is shared across a network of computers (distributed ledger). Once a record has been validated, it’s added to the block (ledger), after which it cannot be changed. To ensure all the copies of the database are the same, the network nodes make constant checks to ensure they have the latest version of the blockchain.

Blockchain emphasis is placed on decentralised peer-to-peer transactions and are therefore not controlled by a single centralised entity. The database is completely transparent and retains a historic record of all transaction data. Blockchains are however secured by complex cryptography rules and are only accessed by public and private keys.

Blockchains have been used to underpin cryptocurrencies like Bitcoin but the technology far exceeds this original intention.

Retail Solutions founder Mark Taylor, has extensive experience in Retail & eCommerce. His Retail Blockchain experience is more recent and what started as a mild curiosity is now a passion. As a Retail Blockchain Advisor, he is helping retail companies to explore blockchain technology in Retail. So if you are looking to reduce costs, see faster payments, increased transpareny and improved security, get in touch.

We accept guest posts from reputable authors and companies who write unique, informative and relevant articles on Retail Strategy & Retail Blockchain technology. Submission guidelines are clearly detailed on the following page and you are invited to read through the information before contacting us with your proposal.