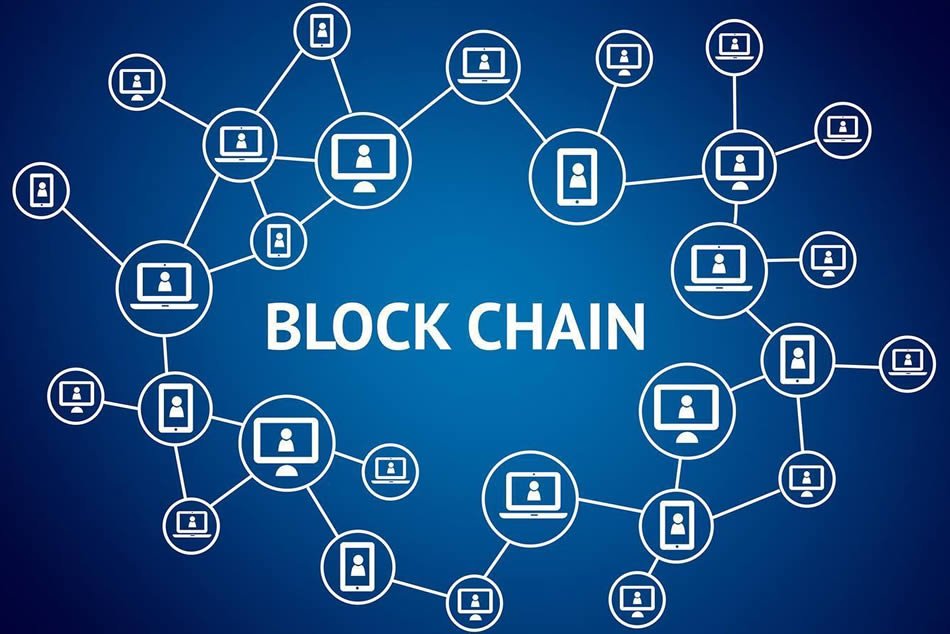 Whilst the origins of the Internet date back to the 1960s, it wasn’t until 1991 that Tim Berners-Lee introduced the public to the World Wide Web. It is hard to imagine a world today without this technology.

The Founders of Amazon and eBay took a further four years to launch their platforms, whilst Larry & Sergey waited until 1998 to establish Google. Early examples of peer-to-peer file sharing came and went (1999-2001), whilst the open-source platform WordPress didn’t arrive until 2003.

Blockchain based technologies are said to represent the next evolution of the Internet, Web 3.0 if you like. If true, what applications and services will be established in the next decade?

It is perhaps no coincidence that as the world economy collapsed in 2008 and trust in the financial institutions evaporated, a vision of a peer-to-peer economy emerged that would exclude those institutions that created devastation for so many people. Let trust be restored.

The very first sentence of the Bitcoin white paper states;

“A purely peer-to-peer version of electronic cash would allow online payments to be sent directly from one party to another without going through a financial institution.”

One word that did not appear anywhere in this white paper was blockchain. It wasn’t until the first source code was published in 2009, that we began to see the technology that facilitates Satoshi’s vision, and even then it was block chain.

Blockchain has become the generic term for distributed ledger technologies (DLTs), which helps to explain this topic outside of cryptographic circles but it’s not strictly accurate.

A blockchain is a database that is shared across a network of computers (distributed ledger). Once a record has been added to the block (ledger) it becomes immutable. To ensure all the copies of the database are the same, the network nodes make constant checks to ensure they have the latest version of the blockchain. Blockchain emphasis is placed on decentralised peer-to-peer transactions (currencies or digital assets) and are therefore not controlled by a single centralised entity. The database is completely transparent and retains a historic record of all transaction data. Blockchains are however secured by complex cryptographic rules and are only accessed by public and private keys.

Whilst blockchain technology was created to enable Bitcoin, the technology far exceeds this original intention.

Blockchain, and other DLTs (distributed ledger technologies), has evolved significantly since their introduction in 2009, as entrepreneurs and software engineers work alongside each other to develop applications to return trust, transparency and digital evolution to our everyday lives.

It is perhaps inevitable that large companies and enterprise-level applications dominate the blockchain ecosphere but there are plenty of niche companies utilising the technology too.

Distributed ledger technologies offer multiple benefits to businesses, especially when implementing a solution that requires a high degree of trust for business transactions. Using this technology offers the possibility to reduce costs and offers the opportunity for businesses to build and maintain an infrastructure that delivers capabilities at lower expenses than traditional centralised models.

Blockchain can process transactions faster because it doesn’t use a centralised infrastructure. Although there is no system totally secure from cyber-attacks, the distributed nature of blockchain provides an unprecedented level of trust. The unchangeable (immutable) property of blockchain and its public availability among its users, whether in a public or private ledger, provides transparency. Any user of the system can query transactions on a real-time basis.

Blockchains can be public, private, semi-private, special purpose and no doubt a whole host of hybrids. This allows developers to utilise blockchain technology for a plethora of applications across an equally complex range of uses.

Blockchains applications are being developed for a wealth of activities, some of which are;

Blockchain isn’t just an evolution of technology, it’s a revolution.

“When the wind of change blows, some people build walls, others build windmills.”

Retail Solutions is the home of blockchain solutions for the retail industry.

We support retailers to identify real-world applications to solve their everyday problems utilising blockchain technology. We do this in two-ways, by providing advice and consultation on retail blockchain projects and through a comprehensive retail blockchain resource for Retailers.

A blockchain is a database that is shared across a network of computers (distributed ledger). Once a record has been validated, it’s added to the block (ledger), after which it cannot be changed. To ensure all the copies of the database are the same, the network nodes make constant checks to ensure they have the latest version of the blockchain.

Blockchain emphasis is placed on decentralised peer-to-peer transactions and are therefore not controlled by a single centralised entity. The database is completely transparent and retains a historic record of all transaction data. Blockchains are however secured by complex cryptography rules and are only accessed by public and private keys.

Blockchains have been used to underpin cryptocurrencies like Bitcoin but the technology far exceeds this original intention.

Retail Solutions founder Mark Taylor, has extensive experience in Retail & eCommerce. His Retail Blockchain experience is more recent and what started as a mild curiosity is now a passion. As a Retail Blockchain Advisor, he is helping retail companies to explore blockchain technology in Retail. So if you are looking to reduce costs, see faster payments, increased transpareny and improved security, get in touch.

We accept guest posts from reputable authors and companies who write unique, informative and relevant articles on Retail Strategy & Retail Blockchain technology. Submission guidelines are clearly detailed on the following page and you are invited to read through the information before contacting us with your proposal.